At the heart of the mart lies a secret language – each bidder bringing their own code, their  individual way of communicating with the man in the box. The auctioneer must scan the room and translate each nod and wink, taking note of raised eyebrows and busy fingers.

Drawn in by the unseen bidding gestures of the farmers buying in the auction ring, I invited farmers leaving the ring to demonstrate their communication techniques. The series of 12  portraits attempted to reveal their intimate and expressive language. Some farmers hold the gaze of the auctioneer to indicate they are still bidding until they look away, others do the opposite, some raise their head up, some lower their heads, some touch jackets and faces – this system relies on a community who know each other and often the auctioneer will know who is wanting to buy that particular day. It was interesting to note that farmers who had come from south utilised more overt gestures, like holding up their catalogue or raising an arm, making larger movements that would be required in a community where people might not know each other quite so well. 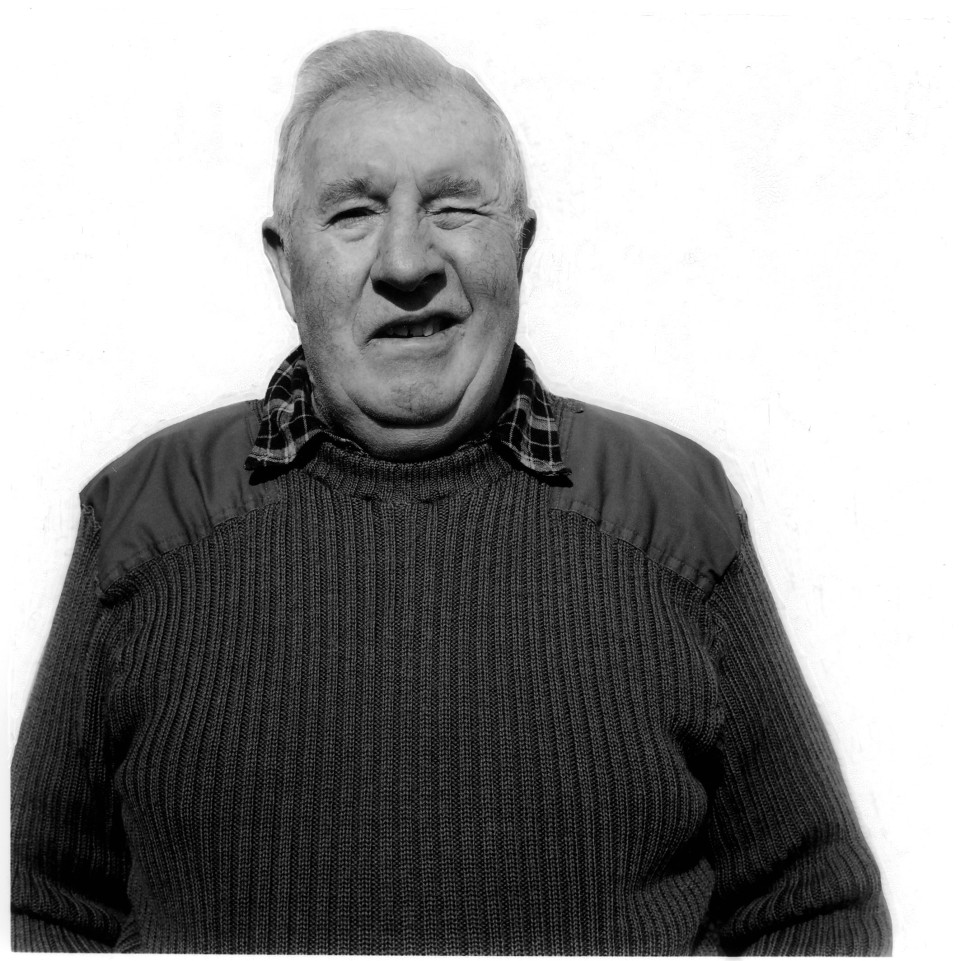 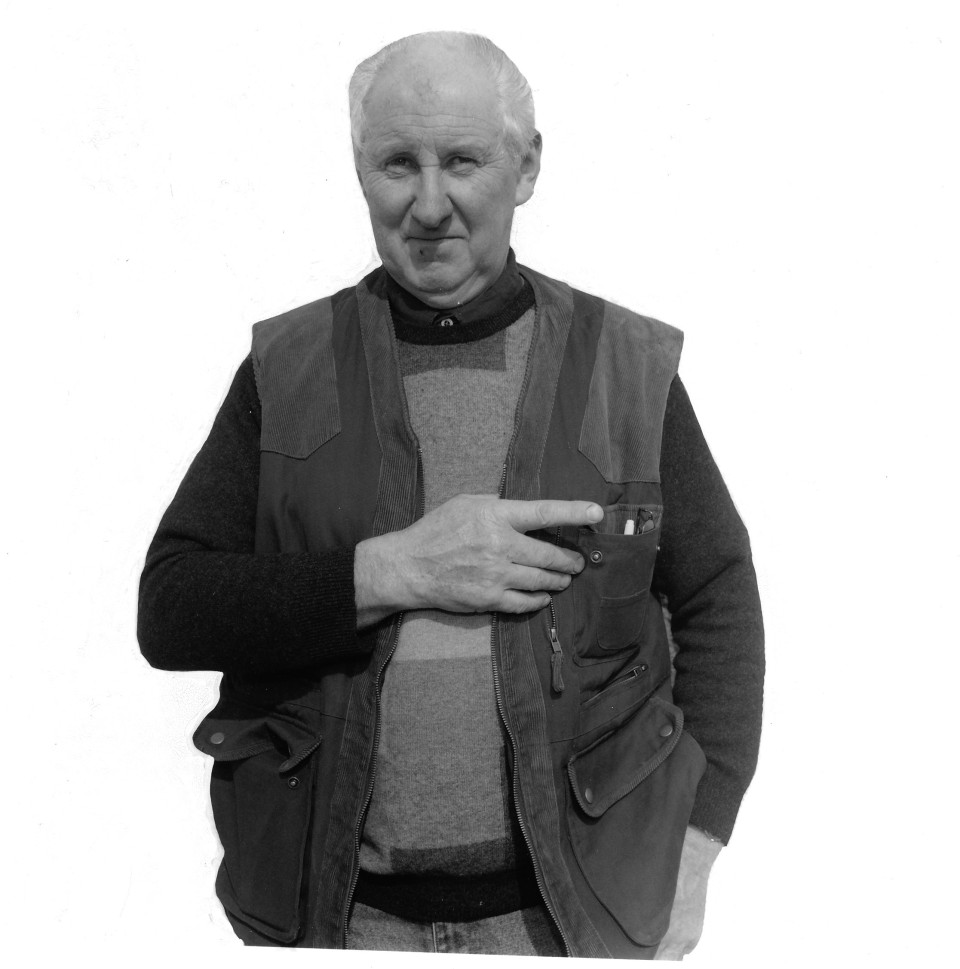 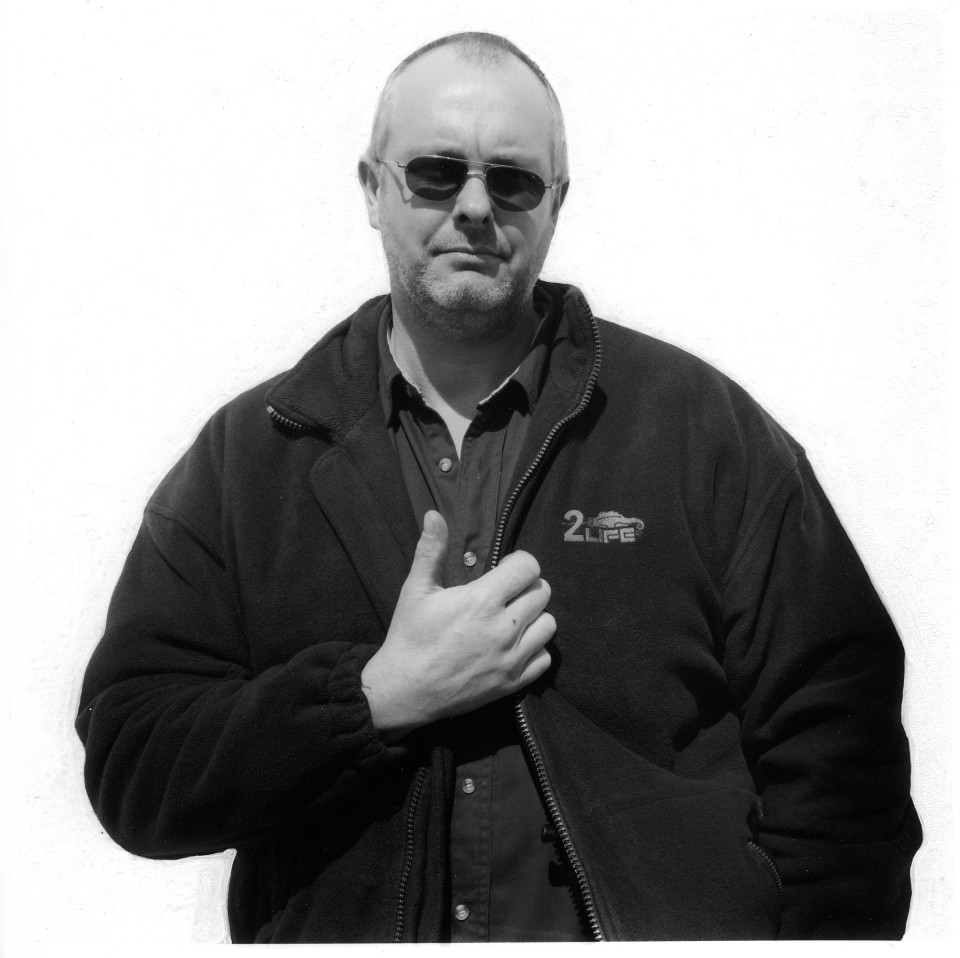 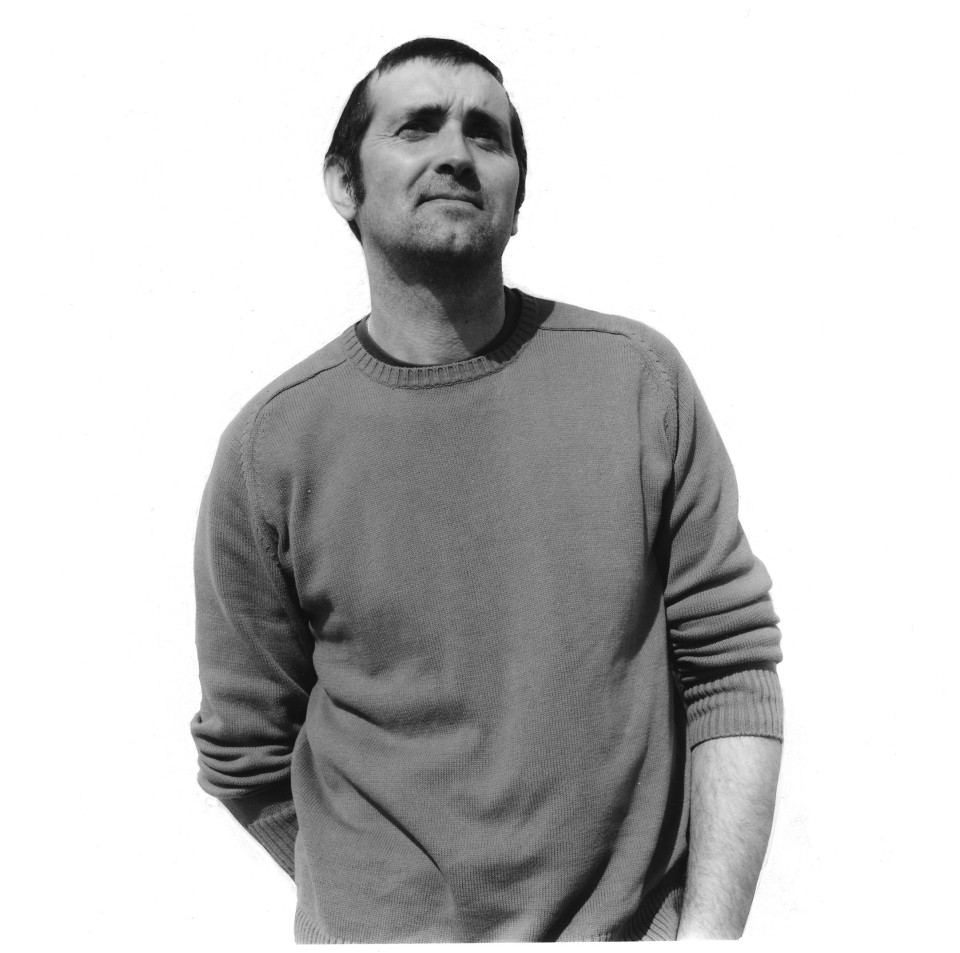 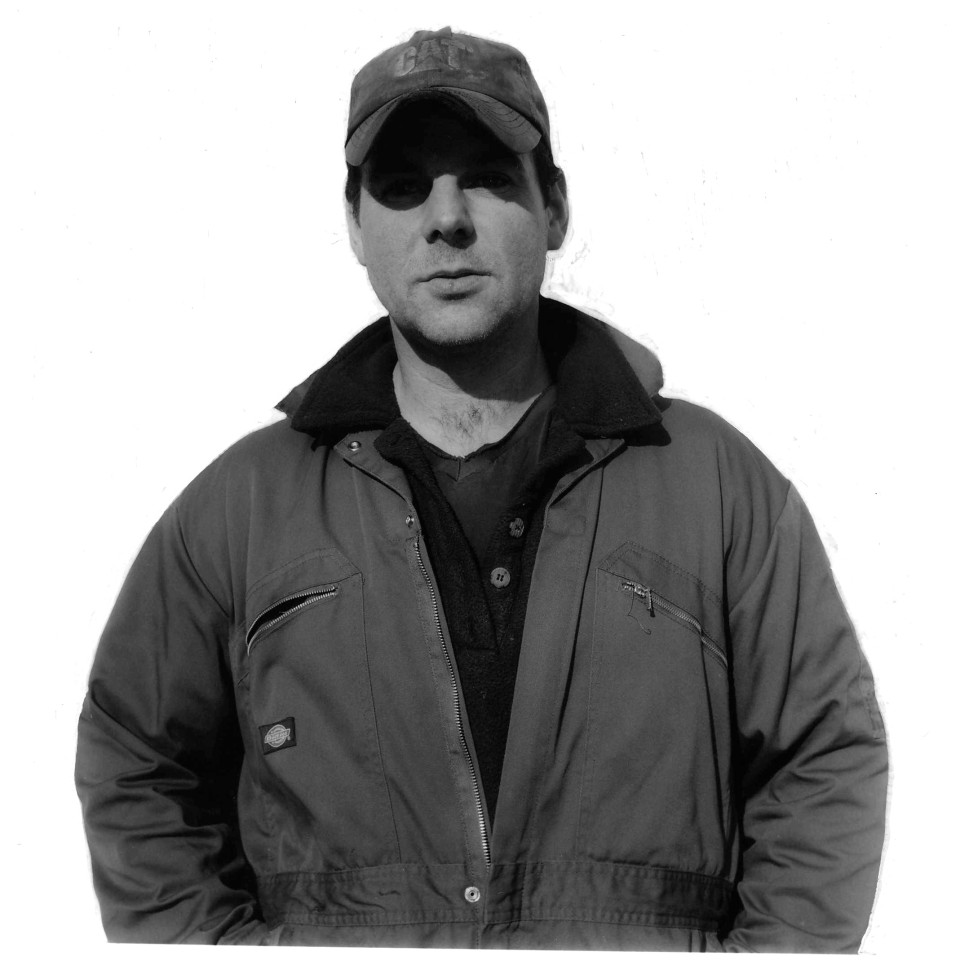 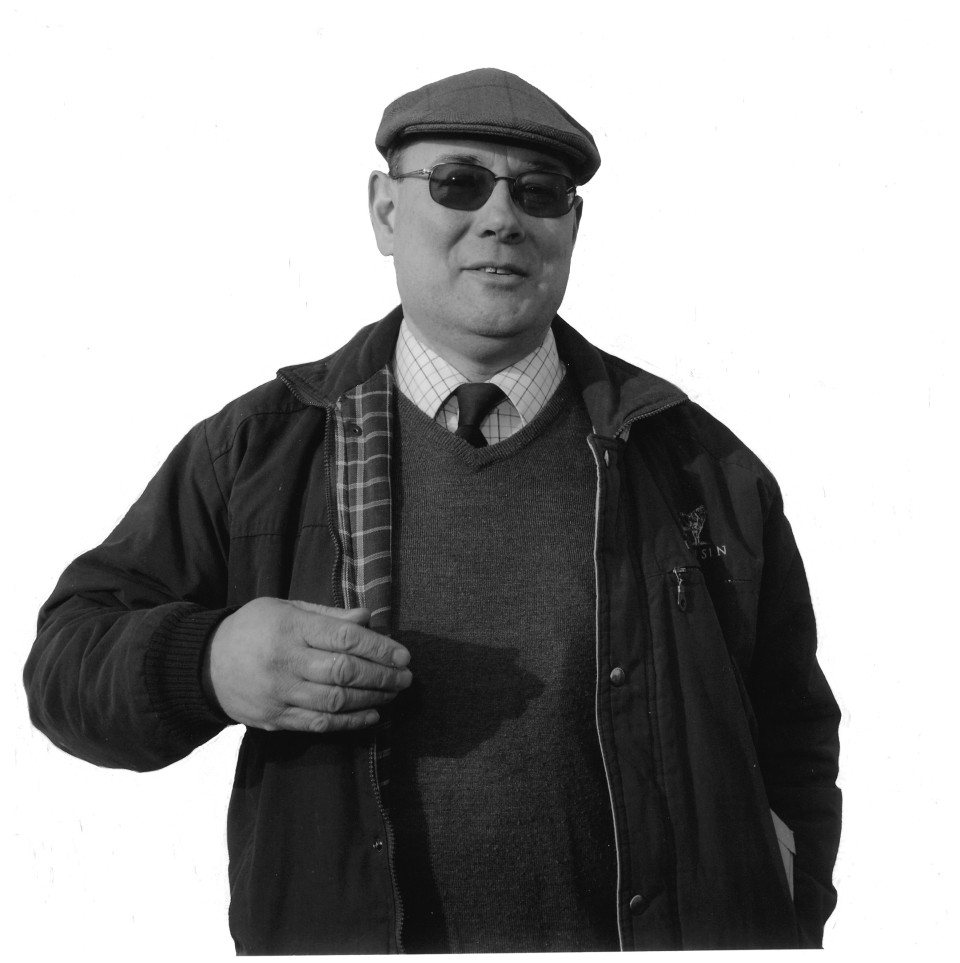 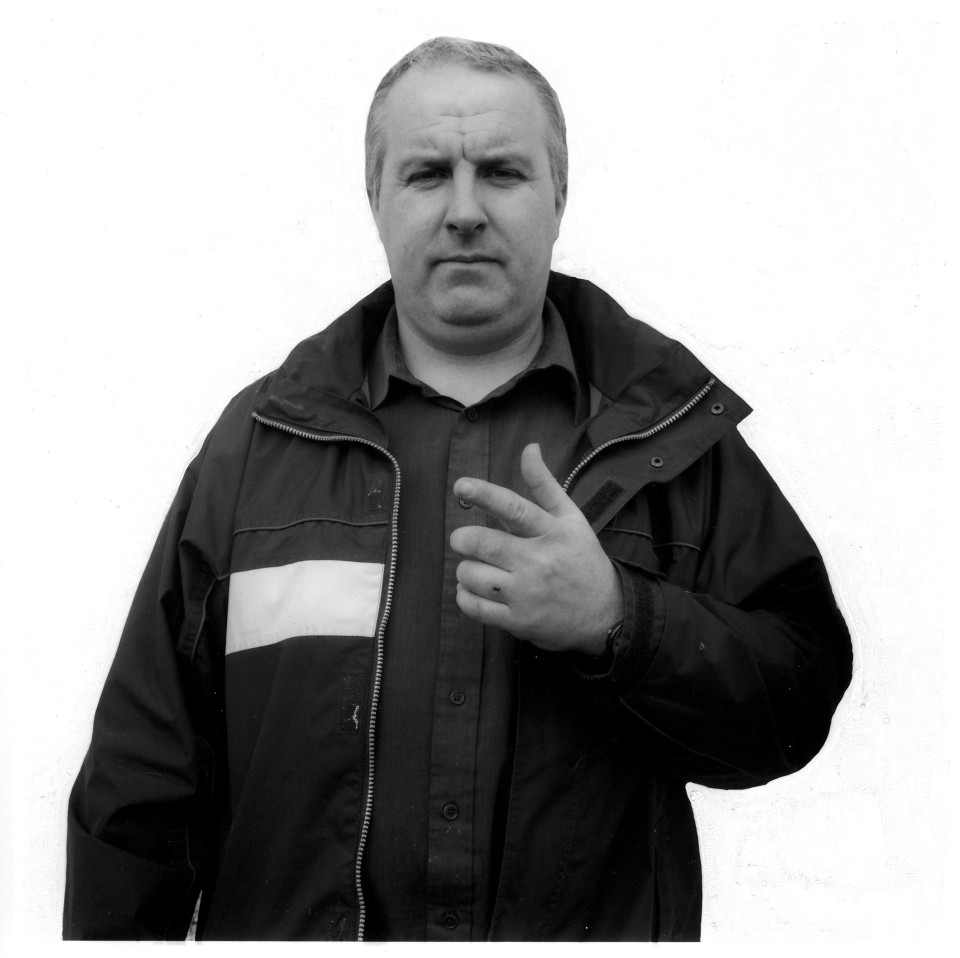 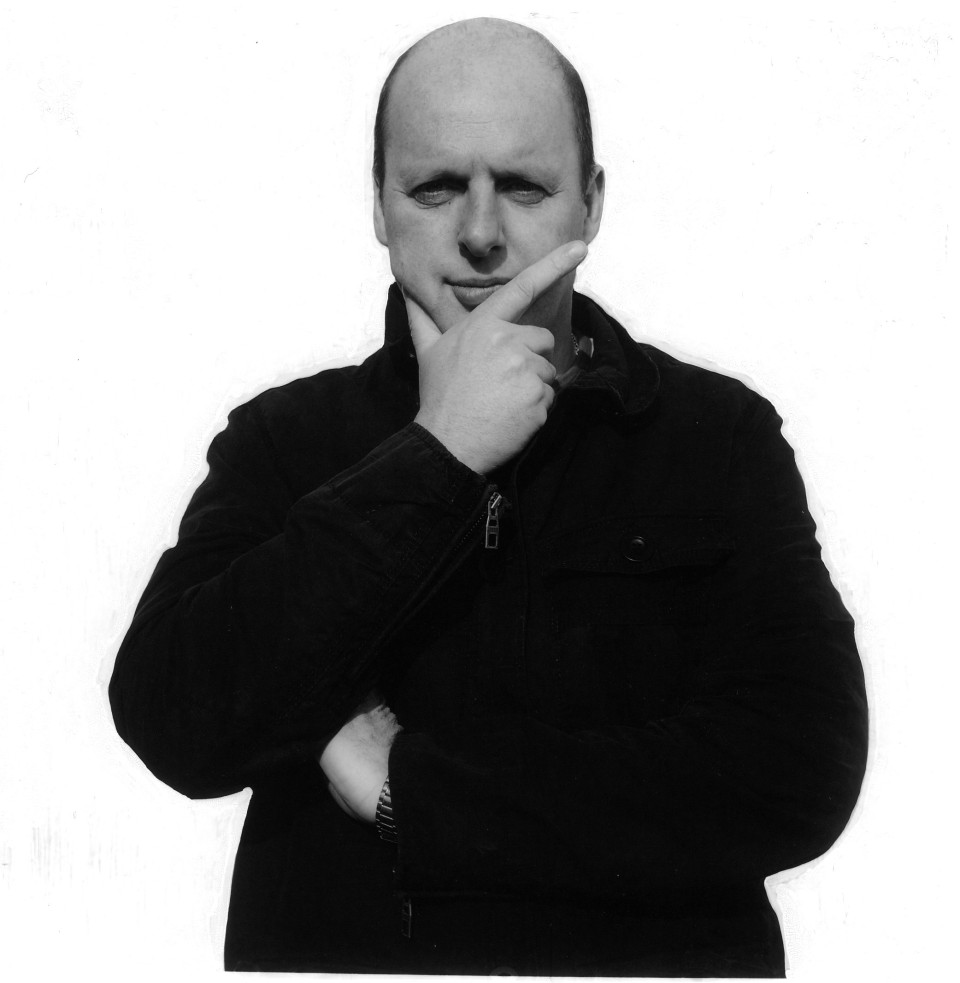 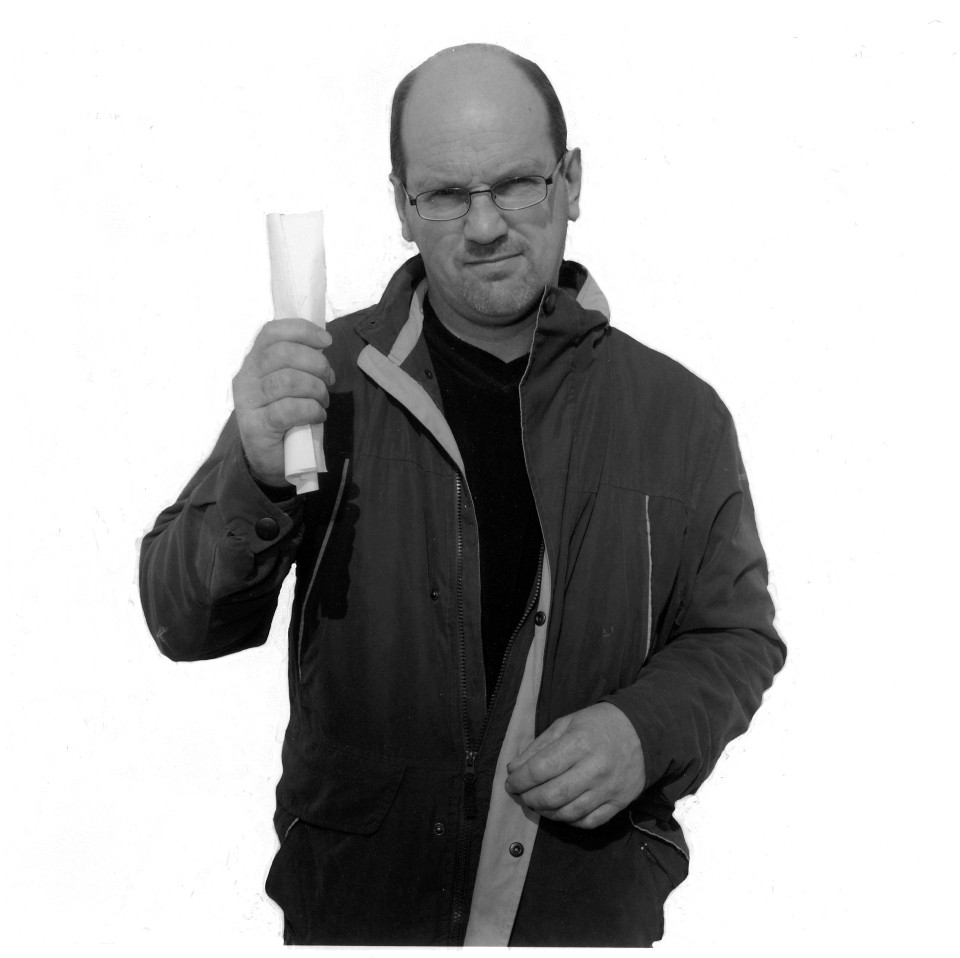 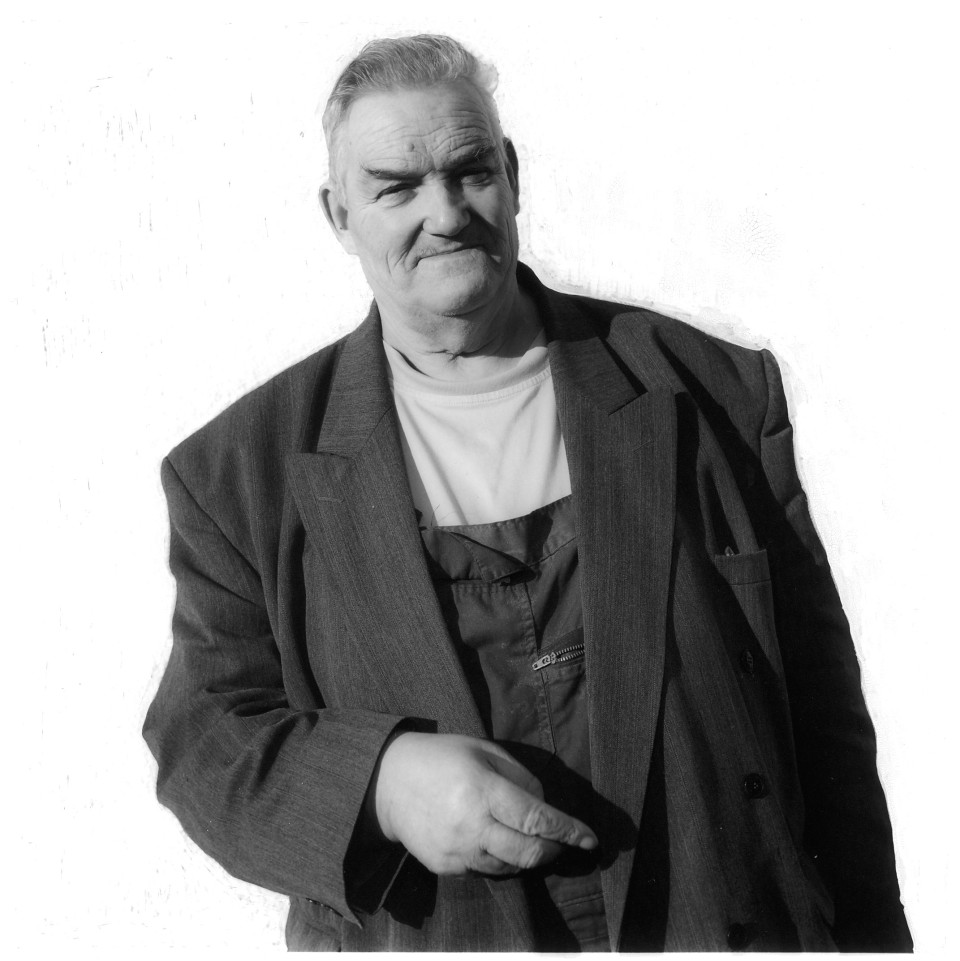 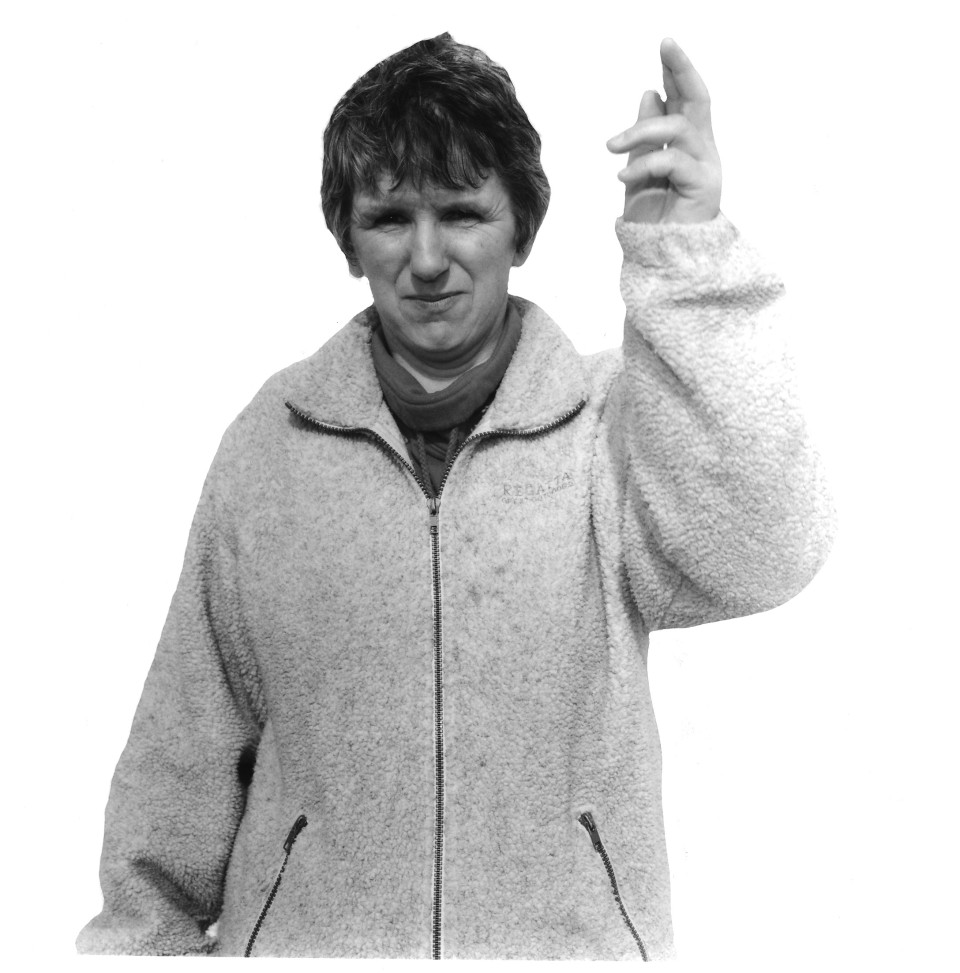 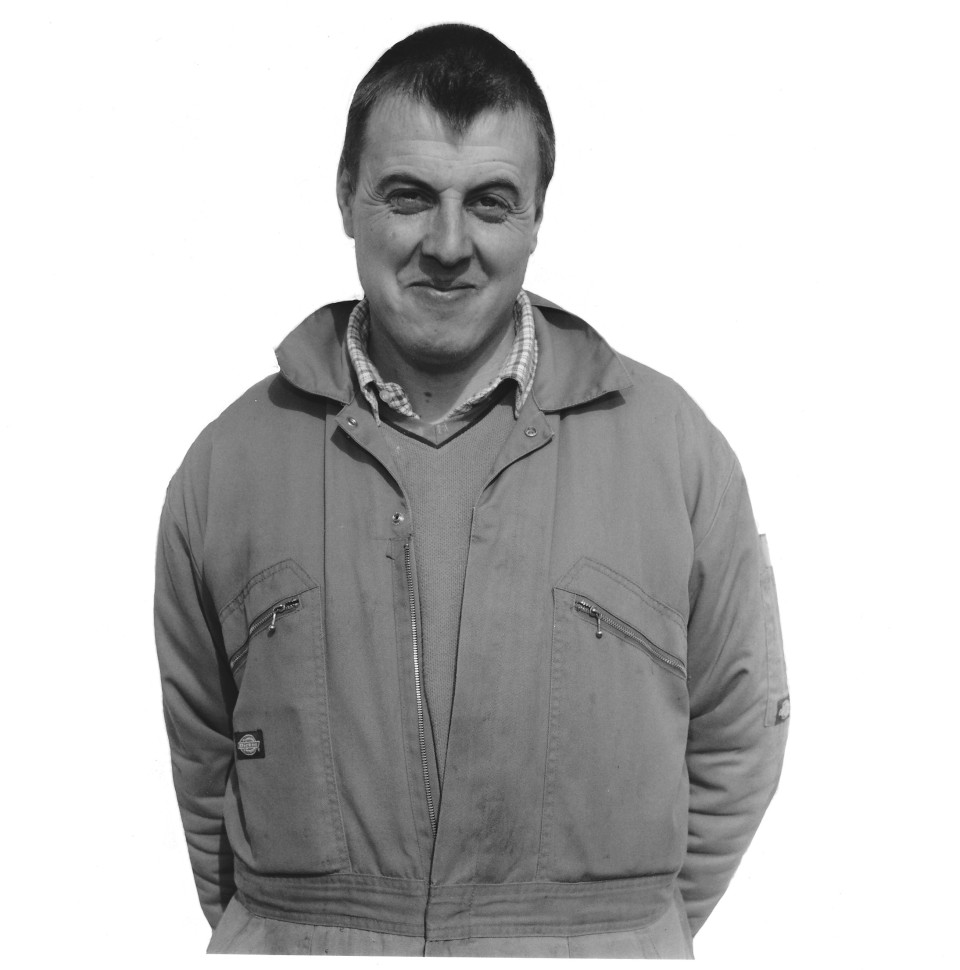 The portraits were made on a medium format camera using black & white film. I painted out the backgrounds of the prints to focus on the gesture itself.

The portraits were shown at the Mart and were printed on to mugs for the Mart Café. Mugs are available from the Pier Arts Centre shop. 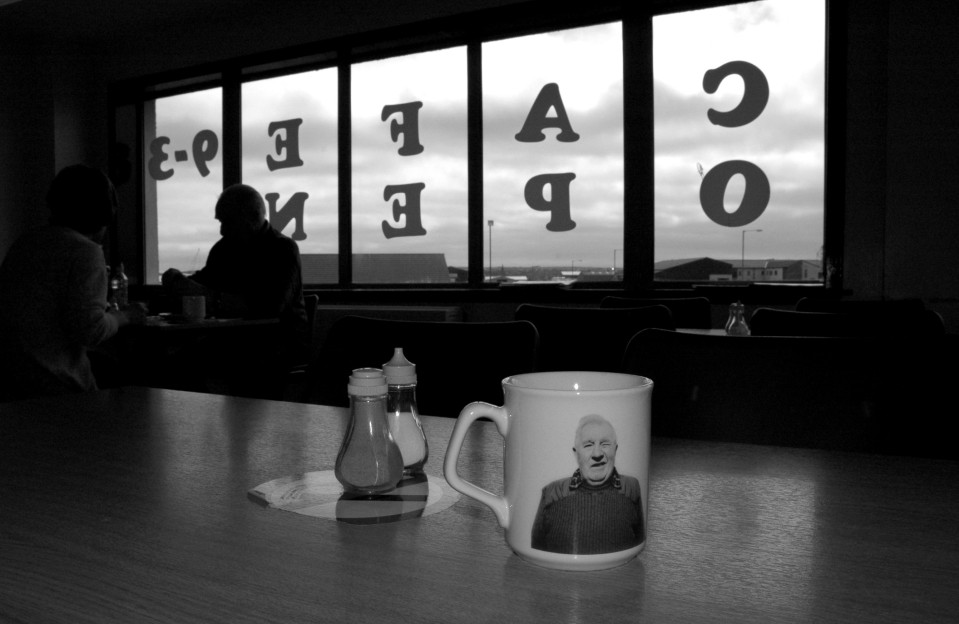 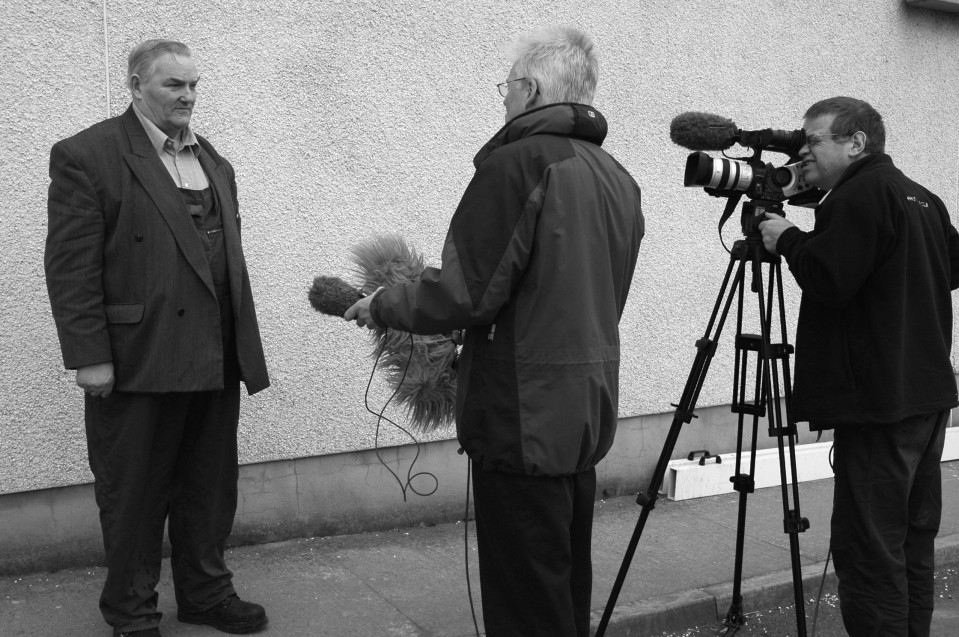 Mr Sabiston was interviewed for STV news about the portrait series. 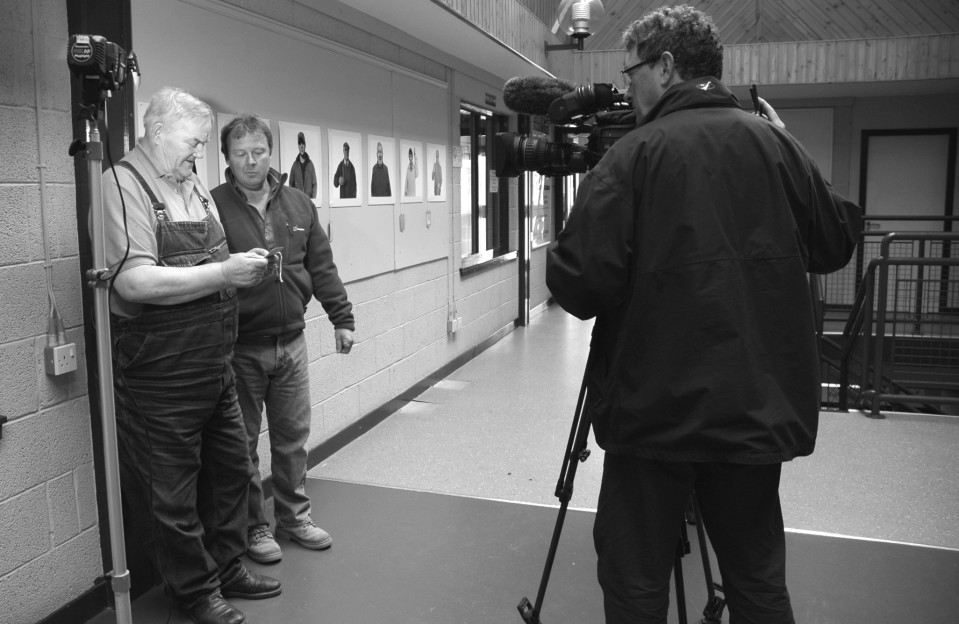 and later for the BBC ‘Landward’ programme.