The Festival of the Horse is a day long celebration of a time past, an echo from a time when farmers worked with horses.

Once a year in the village of St Margaret’s Hope in South Ronaldsay, Orkney, young girls gather in the square for a contest. Their costumes glint and jangle as they circle the square dressed as working horses, complete with collar and headdress.

The boys compete in a match at the Sands on Wright – a vast beach just outside the village. They use their miniature ploughs to draw lines in the sand, learning the craft of the finely tilled furrow.

It was at the festival that I met Catherine Louttit and her family. Catherine was the smallest horse that year, she collected prizes for her pre-war costume.  It had been handed down the family from a time when it was the small boys that dressed as horses and the older ones who were the plough boys.

The tradition is believed to be the only of its kind in existence. 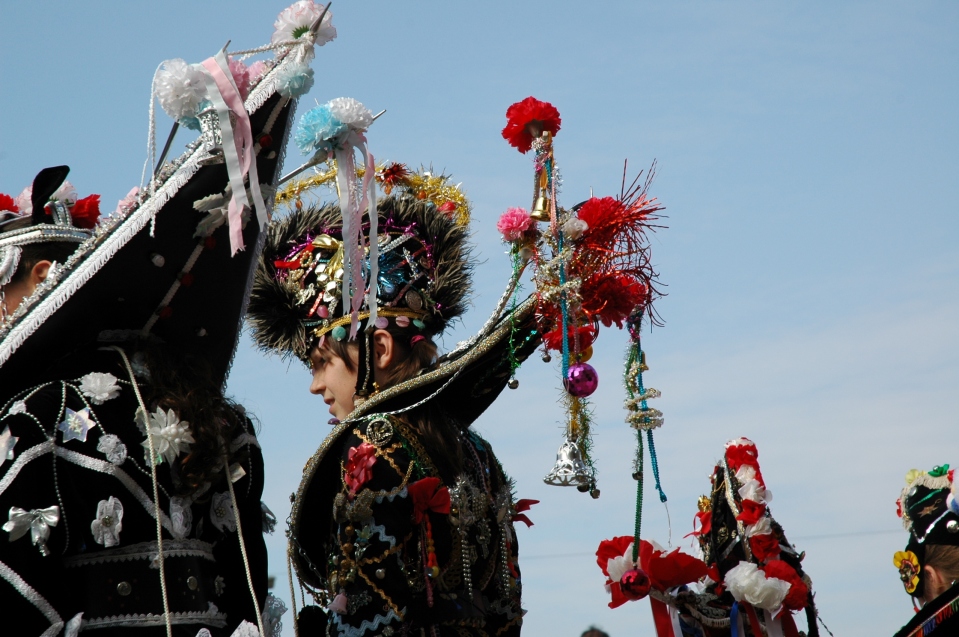 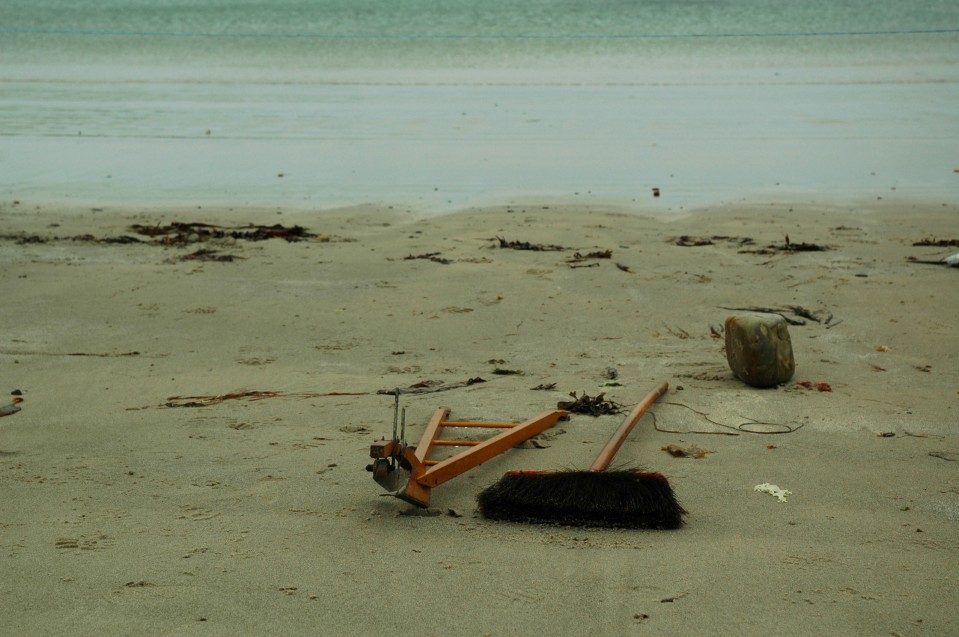